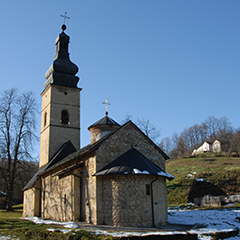 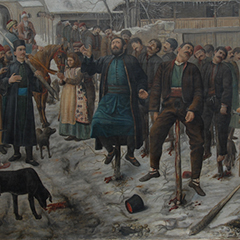 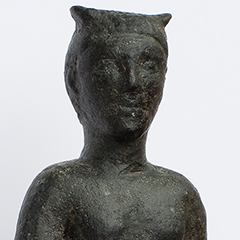 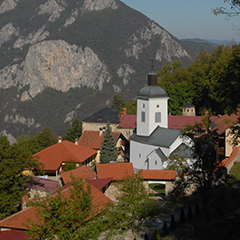 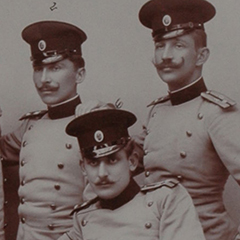 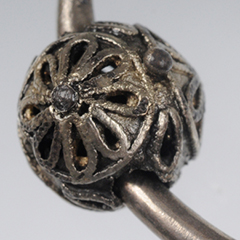 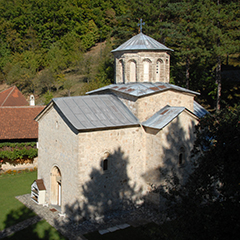 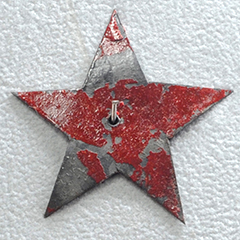 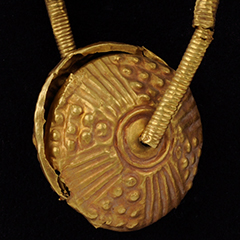 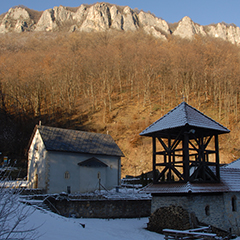 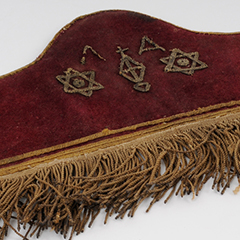 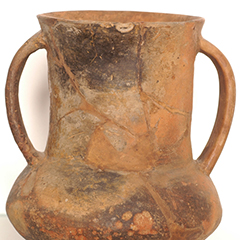 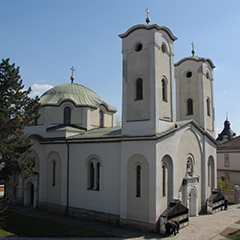 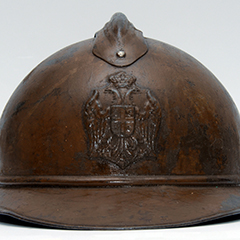 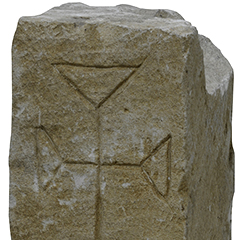 The first cultural and artistic event held in Čačak was in 1896. Although research and collecting of antiquities piqued the great interest of the public, the idea about establishing the Museum occurred between the two World Wars. During the 30ties of XX century, raising such an institution was considered to contribute to the protection of the old town architecture. Hence, the wish to open the museum in the residence of Master Jovan Obrenović was recognized in 1835. At the request of the Municipality, the Administration of Banovina bequeathed the building to the Museum in September 1940. Nevertheless, the realization of this idea was postponed due to Second World War. Soon after the liberation, the efforts to open the Museum were intensified.

National Museum Čačak was established by the Decision of the Town Council on 30th August 1952, as an institution dedicated to preserving tangible cultural heritage and exploring the past of Trnava, Ljubić, Takovo, Dragačevo and Morava region. The first exhibition was opened on 7th July 1953. Having been altered and improved during the forthcoming period, the exhibition expressed the dynamics of collecting museum objects. The growth of museum collections enabled the opening of the second exhibition in 1974. Furthermore, numerous exhibitions addressing undiscovered and less widely known past events were open for visitors. Acted for the same purpose, the publication of the National Museum Journal started in 1969.

Meanwhile, as the collections of Archaeology, History, Art History and Ethnology grew, the Museum boasted more than 20,000 objects. The interior architecture of the residence determined the exhibit space allocation according to the three themes: period from Prehistory to the late Middle Ages; Churches and monasteries of the Čačak region; and uprisings and wars of the period 1804-1941.